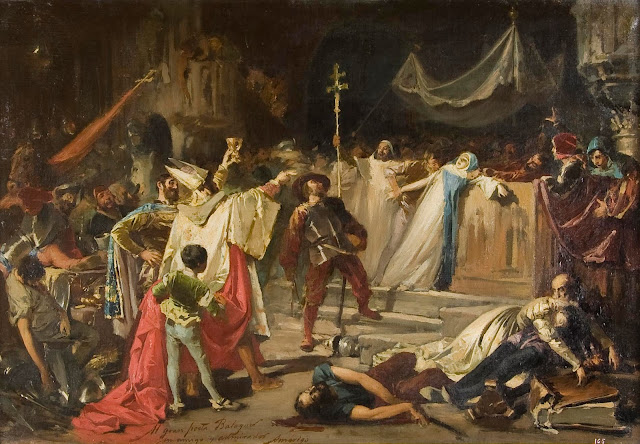 5 Replies to “De Mattei – The Sack of Rome: a merciful chastisement – From Rorate Caeli”