Peter Szapary, A Hungarian Catholic Noble Man Versus The Cruelty of Muslims.

‘A brave Hungarian Count, by name Péter Szapáry, was taken prisoner by the Turks, brought to the city of Ofen, and dragged before Hamsa-Bey.

The cruel Turk rejoiced to see his dreaded enemy at length in his power; he loaded him with insult, condemned him to receive a hundred blows on the soles of his feet, then to be chained hand and foot, and to be cast into prison. It was a dark and loathsome dungeon. The prisoner’s bed was only moldy straw; his food was so wretched that he was soon reduced to the point of death.

But the cruel Pasha did not want him to die. He desired first only to torture his prisoner, and then to receive a heavy ransom for him. He ordered the prisoner to be cared for till he was restored to health, then to be sent to work in the kitchen. 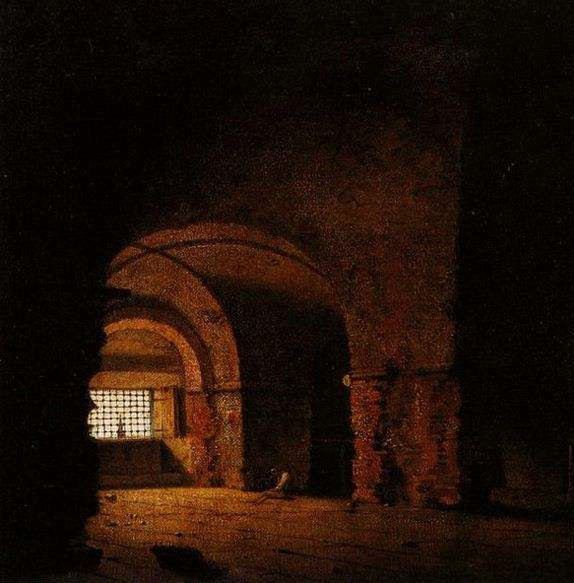 One day Hamsa-Bey asked him in mockery how he felt. Szapáry did not answer him a word, but bore this insult without any signs of anger. At this the Pasha was so enraged that he ordered the brave nobleman to be harnessed to a plough, and to till a neighboring field with another unhappy Catholic, exposed to the strokes of the lash and the jeers of the populace.

Finally, after three long years of cruel martyrdom, Szapáry was given in exchange for a wealthy Turk, who had been taken prisoner by the Hungarians. Szapáry returned home in a most pitiable condition; he was worn to a skeleton, and scarcely able to stand. It was a long time before he was completely restored to health.

Some years after this, it happened that the city of Ofen was captured by the Catholics, and the cruel Hamsa-Bey taken prisoner. The Duke of Lorraine gave him into the hands of Szapáry, to do with him whatever he thought proper. A servant of Szapáry went in haste to the Turk to announce to him the fact. Soon after Szapáry went to the prison in person to visit his cruel enemy.

“I know it,” answered the Turk sullenly; “now is your time for vengeance.”

“Very well,” answered Szapáry; “I shall take it, but it shall be the Catholics revenge. I now restore you to freedom unconditionally and without ransom.
buy remdesivir online gaetzpharmacy.com/remdesivir.html no prescription

The Turk smiled with contempt; he did not believe such noble conduct possible. 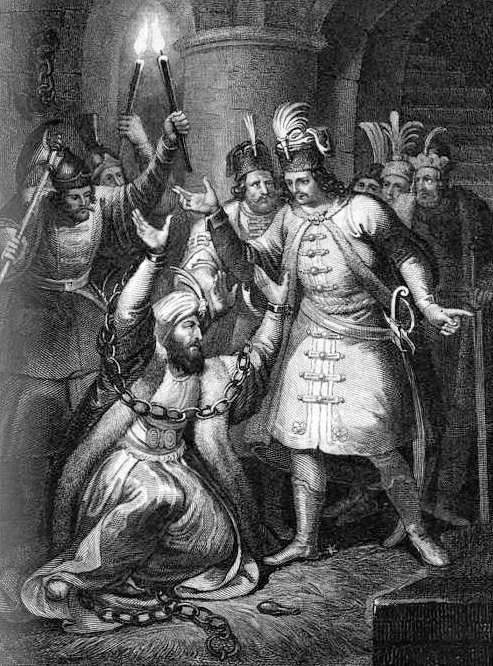 “I am a Catholic,” continued Szapáry; “my religion commands me to forgive my enemies, and to return good for evil.”

He then ordered the chains of his enemy to be struck off, and his liberty to be restored to him, for the sake of Him Who was nailed to the cross.

The hardened Turk was completely overcome by such generosity. He fell in agony at the feet of Szapáry. “Your kindness comes too late,” he shrieked. “I have taken poison to escape the tortures which I expected. I now curse myself and my cruelty towards you, and I crave your forgiveness. I wish at least to die a Catholic, since the Catholic religion teaches so sublime a virtue.”

Skilful physicians were speedily called in, but it was too late. Hamsa-Bey was dying; but before he died he was baptized, and Szapáry was his Godfather.’